These robot dogs will take deliveries to the next level 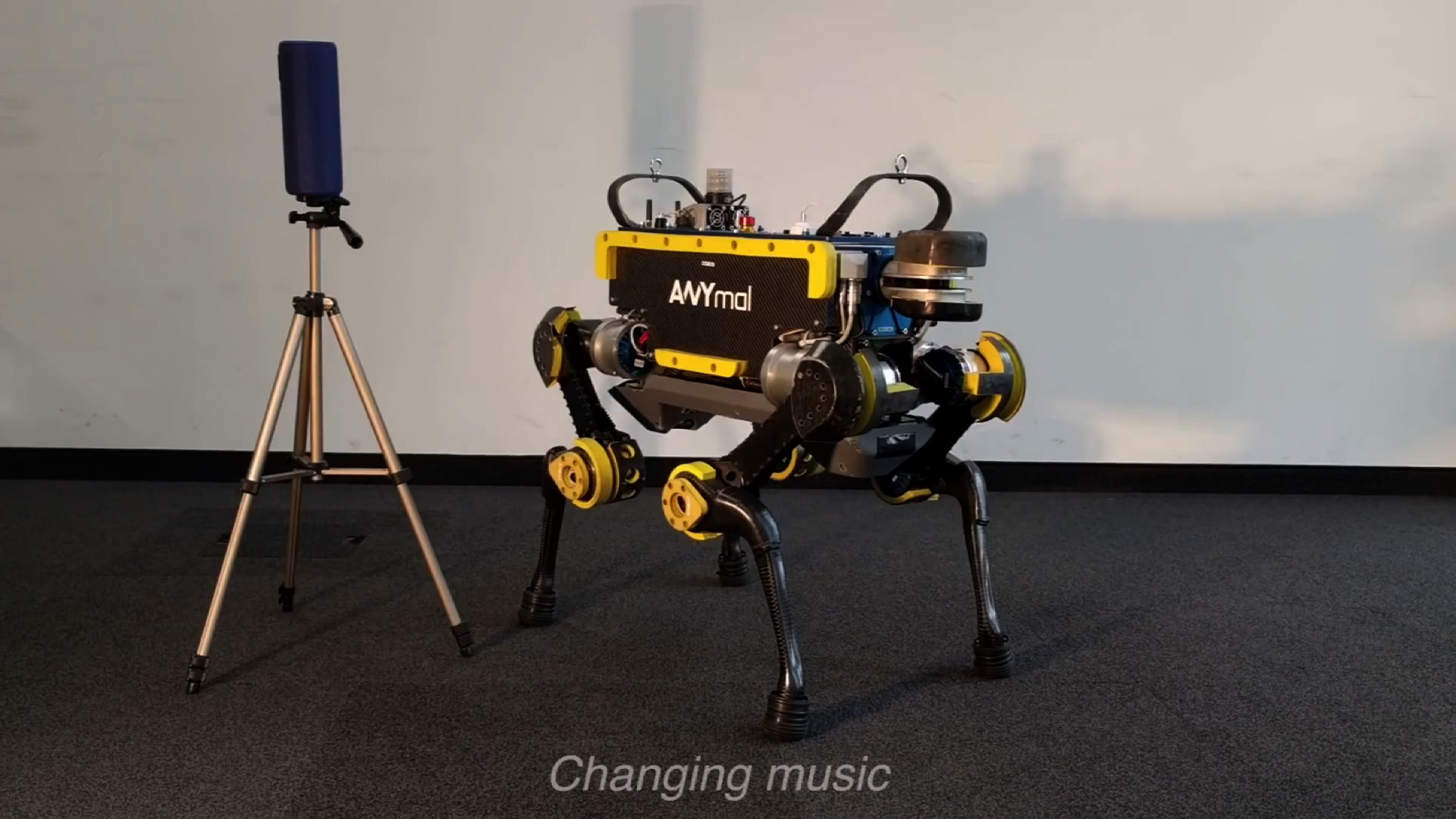 In the race to automate package and food delivery in urban areas, most companies have focused on wheeled robots. But the German car company Continental has another idea. At the Consumer Electronics Show in Las Vegas last week, it showed off a four-legged delivery robot designed to deliver packages right to customers' doors.

The battery-powered ANYmal robot manufactured by ANYbotics has various capabilities that allow it to climb stairs to avoid obstacles to finally ring the bell with one of its legs to finally gently slide a package to its final destination.

While deliveries can be advanced by a (robot) car, making deliveries fully automated to customers' doorsteps is a task that robot dogs can do completely autonomously.

ANYmal weighs approximately 30 kg and is capable of carrying up to 10 kg. Although it can move at a rate of approximately one meter per second, it can move from the pavement to the entrance of any home in a matter of seconds. The robot finds its way with the help of its wide-angle cameras, sensors, and radar-like technology known as LIDAR, which uses beams of laser light to map the surrounding area.

There are no plans to introduce it in the market in the short term yet, but we could think like this as a possible solution in the future. Among the companies developing delivery robots is Beijing-based Segway-Ninebot. His new robot, called Loomo, looks like a file cabinet on wheels and is designed to make deliveries inside office buildings or shopping malls. It's expected to hit the market later this year, though the company has provided few details.

Another delivery robot in the works is Serve, a wheeled bot developed by San Francisco-based delivery company Postmates. The company plans to roll out Serve first in Los Angeles, followed by more cities later this year.

Boston Dynamics plans to start selling a dog-like robot called SpotMini later this year. The robot can open doors and carry packages, but the company has not indicated any plans to enter the delivery business.

For all the delivery robots out there, few consumers outside of major cities are likely to find one any time soon, but the rise of delivery robots will be a "stage process" in which companies must gain local approval.

But ultimately, robots will transform the delivery industry the way companies like Uber and Lyft have transformed transportation. The final question is, will we be prepared to consume this type of technology?