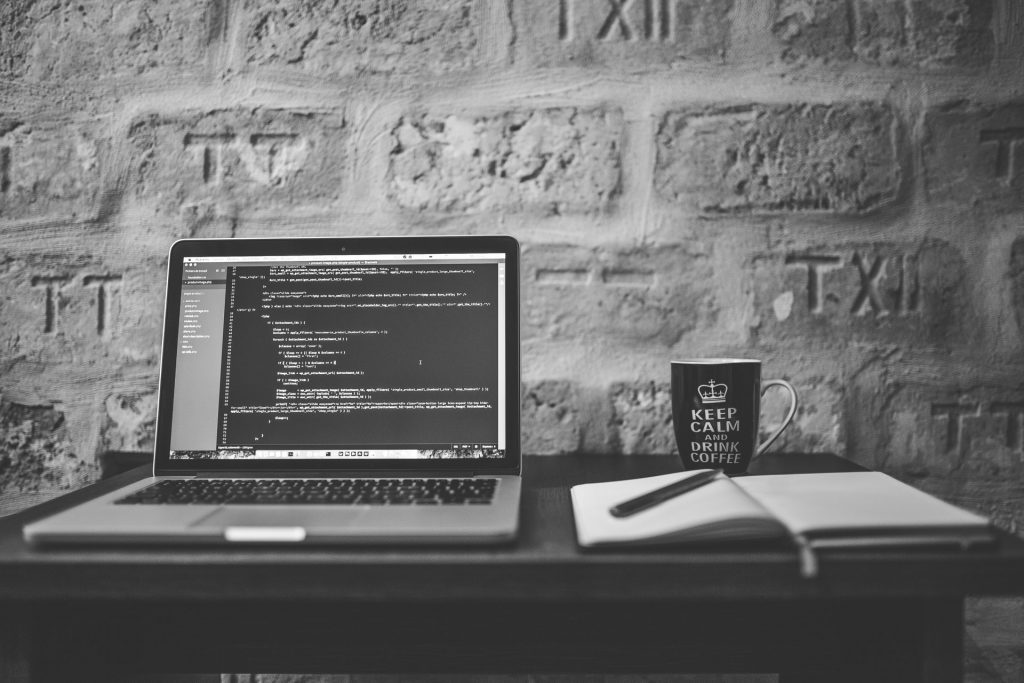 Surely somewhere you may have heard the acronym PWA and wondered, what is a PWA?, or what could I do with a pwa?. Well, let's start from the precept that if a business does not have a website or an application, it does not exist, it sounds a little weird, but it's that simple.

Considering that approximately 67% of people around the world today have a mobile, it is normal that many companies, if not most, make an investment in having their own apps either for their employees or for their customers. But before knowing what a PWA is, let's start by remembering that nowadays something of the most common are native apps where they are basically applications developed for an operating system, either Android or iOS (the most common) and where they are optimized for said platforms. But…

What is a PWA?

Unfortunately, this type of applications has some shortcomings mainly on iOS platforms, and this because that's where you can only keep local files and data up to 50 Mb, as well as, it is not possible to have access to some functions, such as Bluetooth, serial port, touch ID, face ID, ARKit, altimeter or battery information.

Gradually, such large companies as Apple and Google will empower PWAs, given the evolution of the Internet, cloud services and web technologies, PWA can complete the consideration of many software developers. Probably someday even to replace us the usual native applications.