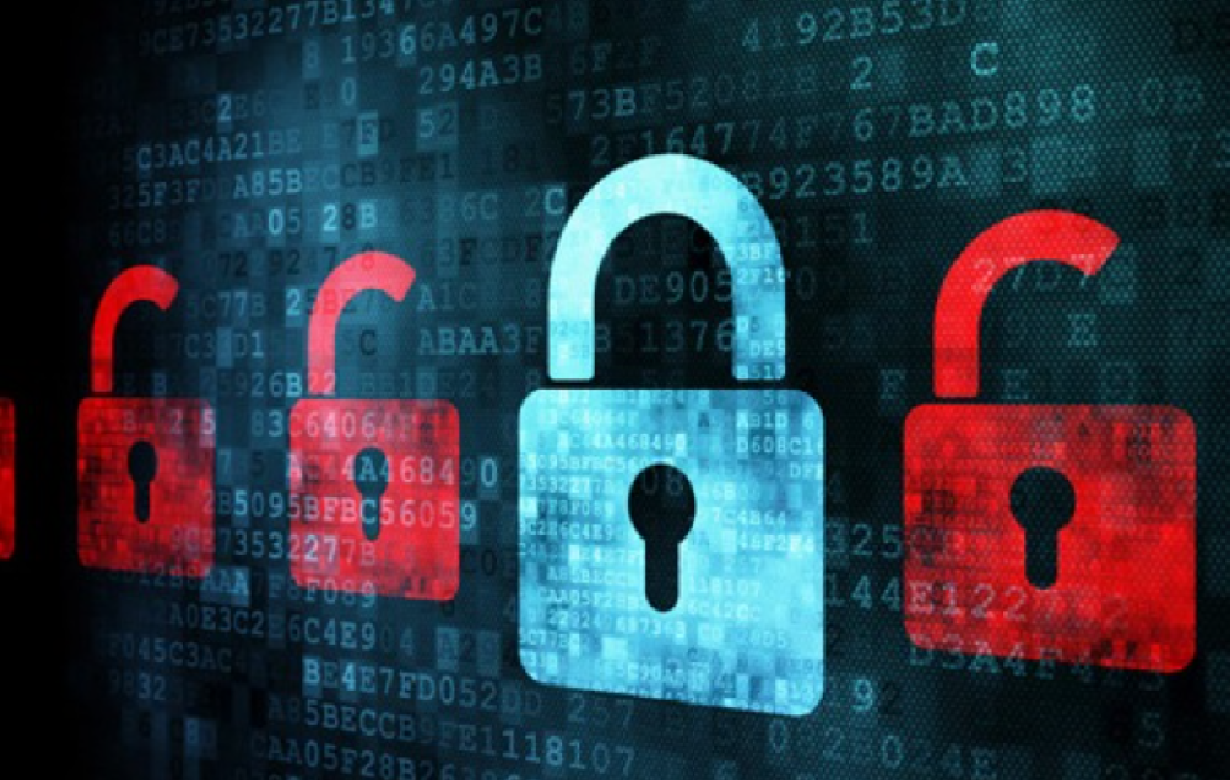 It is common to find that the vulnerability analysis and remediation processes of some organizations do not fulfill their mission.

Sometimes we find huge inventories of vulnerabilities, and exhausted IT areas that rarely manage to have the time and resources to fix them

Why doesn't this process work?

Traditionally, one way to understand IT infrastructure is to visualize it as a castle with a wall around it, or as the vault of a bank, where there are goods or values that we want to protect.

When using this mental model, against the traditional IT infrastructure of companies, the following assumptions are usually made:

But the reality is very different.  The attack surface in a company today is complex, there is no defined boundary between internal and external elements. Assets are constantly changing, and there are interdependencies with service providers. Not all elements of the infrastructure are under the control of IT areas. The consideration that a computer is safe or reliable, just because it is located in a certain network or segment, is risky.

Some security challenges of today's companies are:

As a result of digital transformation initiatives, the presence or digital footprint of companies and their attack surface has increased.

Organizations now have many SaaS solutions, ranging from collaboration and office automation platforms to specialized ERP or CRM applications.

Increasingly, contact between employees, organizations and customers is made through SaaS applications, and cloud services, which can be accessed over the Internet from virtually any device and place in the world, increasing the possibility of unauthorized users accessing information, or accidentally publishing sensitive information.

Another element that has now increased exposure to attacks is the increasing use of IoT devices.

IoT devices are probably one of the fastest growing and most versatile technologies in home and business applications.

The diversity of devices, and their omnipresence, present security challenges such as:

It consists of all applications that are used or developed by users, without the review or consent of the IT or security areas of the organization.  Users use Shadow IT, it's because they think they can work more efficiently, and interact easily with other employees.

Initiatives such as "Bring or use your own device" allow employees to use their own smartphones or computers; If not enough prevention measures are taken, these programs favor an increase in the use of Shadow IT applications, which in turn increases the attack surface also increasing the possibility of leaks and inconsistencies in the information,

Passwords and leaked users can be used in successful attacks. Targeted attacks are becoming more frequent every day. The information available on social media, and Deep & Dark Web sources, allow a targeted attack to be more credible by a victim.

A new proposal is appearing in the community to solve address this problem.

Admittedly, the attack surface is constantly growing, not static, and composed of many more elements than just those that IT can control. If this expanded attack surface is not considered, assets or resources that could be considered low or medium priority can be the entry to attacks.

And on the other hand, it must also be taken into consideration that it is not always necessary to remedy 100% of vulnerabilities and that the protection measures that each organization has put in place, and the correct evaluation of the impact of attacks helps us to prioritize and debug the number of remediations that must be executed.

Some elements that a threat monitoring plan should take into account are: