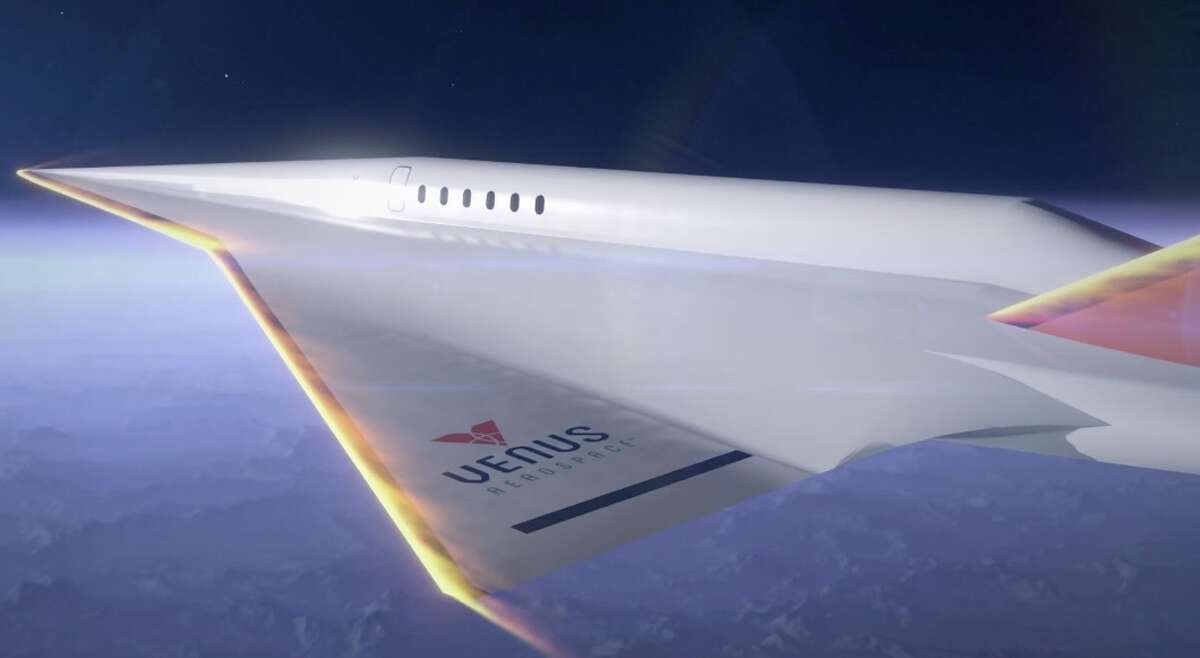 Recently, the american firm Venus Aerospace presented the first images of its hypersonic plane "Stargazer", this being a passenger plane that is in the development phase, and which could go up to nine times the speed of sound.

Venus Aerospace started with the development of this aircraft since 2020 and they have received investments to continue with the design and construction. This plane is expected to be able to fly at Mach 9 (9 times the speed of light), compared to its predecessor, the Concorde, which could fly at Mach 2, approximately 2,100 km/h.

The Stargazer, with a capacity of up to 12 passengers, will fly at a height of 170,000 feet (still within the Earth's atmosphere) where those who travel in it will be able to appreciate the curvature of the planet. To have a frame of reference, this plane could make a trip from Los Angeles to Tokyo in about 1 hour. For the takeoff of this plane, conventional engines will be used and when it is at a certain height, it will use propulsion rockets that would allow it to reach Mach 9.

The first tests are scheduled for 2025, later after approximately 5 years of testing, it would be ready to be incorporated as an alternative flight option but at speeds close to Mach 9.

It is important to mention that this is not the only effort in the aeronautical industry, several companies are working on projects where they could reach up to Mach 2, they share something in common, the number of passengers would be reduced as in the Stargazer.

And you, would you feel safe flying in a hypersonic plane?