Jetman: Flying is now a reality 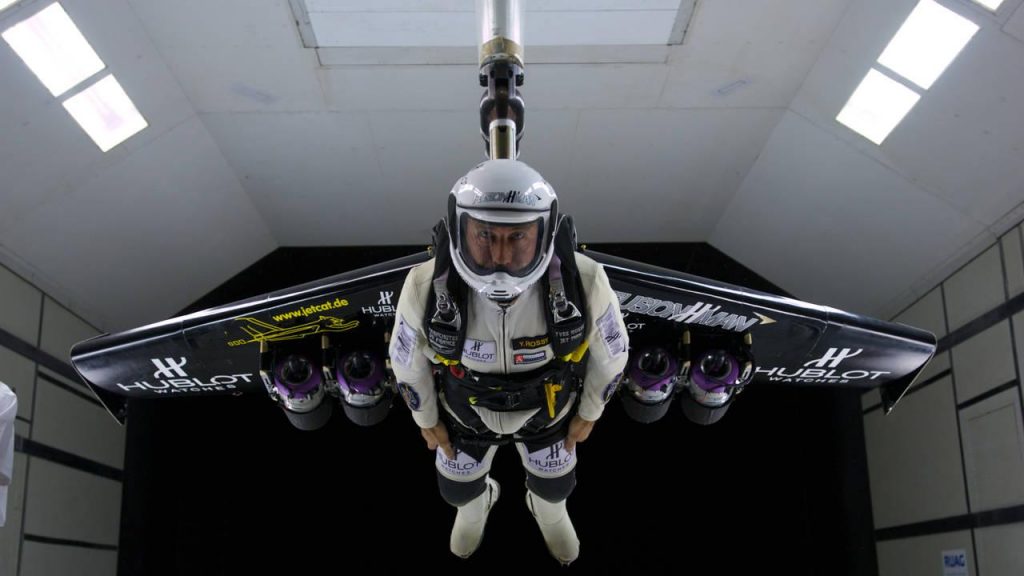 Surely we have ever wished we could fly and why not, until we imagine that we are some kind of superhero. However, even though fiction is mere fantasy, the Dubai-based Jetman company has managed to make a dream that many of us have treasured possible, but how did they do it?

Basically, tied to a two-meter jet-powered carbon fiber wing weighing just 55 kg, and with only four small engines providing a few minutes of thrust, this is how Swiss-born pilot Rossy has been soaring the skies of Dubai for some time. With the minimum of equipment, and using only his body to perform his characteristic twists, turns and turns.

The history of Jetman Dubai dates back to 2013, when one of the first versions of its Jetwing made a successful formation flight with an acrobatic plane. This was the first time a Jetman pilot managed to take off from the ground and reach an incredible height.

During some tests, pilots had been launched from elevated platforms, such as from a helicopter. So the pilot Vice Reffett demonstrated the ability of this propeller to float, stop, turn and maneuver in the air, in the style of Tony Stark. Some relevant data are that with this propeller speeds of up to 400 km/h and a height of 1,800 meters are reached. Finally, for just 440,000 USD you could make your dream come true which includes practical flight classes.