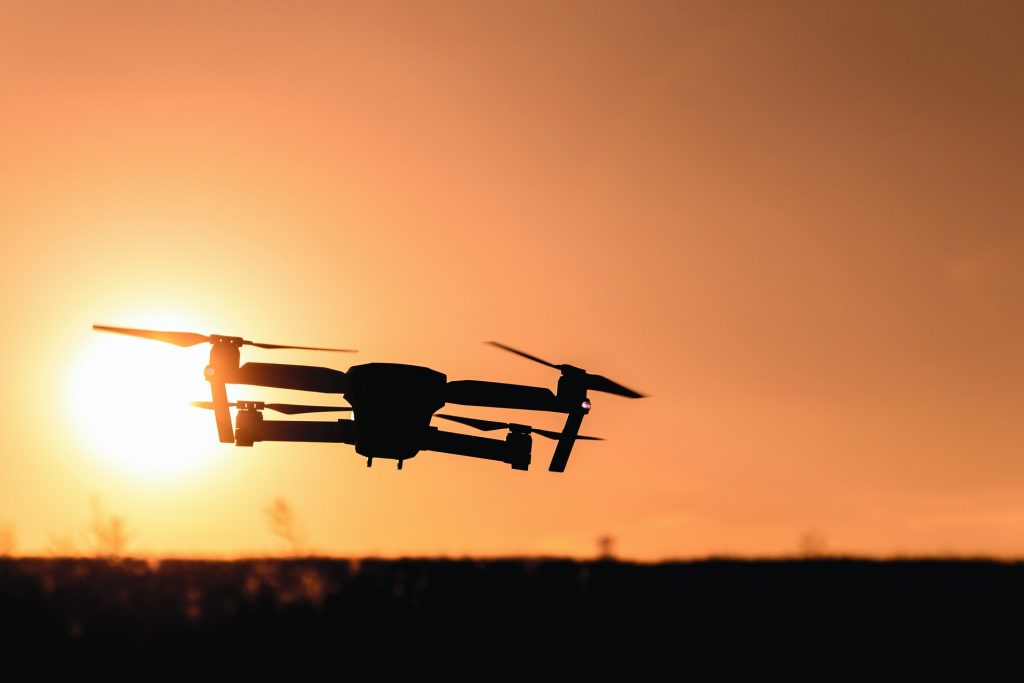 It is a widely known fact in the world that drones fly at great heights, and although they can not yet fly autonomously, there are many uses and applications that we can find in the industry. However, thanks to the latest advances in artificial intelligence and computer vision, today drones can maneuver indoors, around hard-to-reach corners, curves, and even dense forests. Recently a new capacity has been developed for drones, with this it seeks to help people and / or hikers who may be lost in the forest.

In an article recently published by the journal Nature Machine Intelligence, it is established how artificial intelligence helps to improve searches with thermal imaging cameras that would allow to locate lost people in uninhabited places such as forests, jungles, etc.

Thermal imaging devices typically highlight differences in people's body temperature on the ground from their environment, making them easier to detect. However, the problem with these forms of devices is that they do not work efficiently due to the dense vegetation that covers the ground and prevents searches for wide or long-range views. In addition, in the case of thermography, the thermal signaling of external factors such as the sun, the ambient heat of trees, the fauna and the body heat of other humans also interfere with the search process.

Therefore, a team of three researchers focused on overcoming these problems by using a Deep Learning application to enhance the images that are created. They designed drones that can be particularly skilled at recognizing humans from everything around them. Its aim was to show how the automated detection of people in occlusion conditions can be greatly improved by combining images from multiple perspectives before classification.

AOS is a synthetic aperture imaging technique that uses camera drones to capture unstructured thermal light fields. In simpler terms, they used the application of artificial intelligence to process multiple images of a specific area. This is interesting because the comparison and data processing of different cameras allow several thermal imaging cameras to function as a large telescope.

After processing the images with artificial intelligence, the final terrain images produced have a greater depth of field, that is, the images show how the treetops appear blurred, while the contours of people on the ground were more recognizable.

To train the artificial intelligence system, researchers had to create their own image database. They used drones to photograph volunteers on the ground in a variety of positions. System test results showed that the accuracy of this solution ranged from 87% to 95% compared to 25% for traditional thermal imaging. In addition, the use of OSA helped researchers achieve accuracy and recovery of 96% and 93%, respectively.

In the future, the rescue of lost, sick or injured people will increasingly be carried out with autonomous drones. However, discovering humans in densely forested terrain is a challenge due to occlusion and robust detection mechanisms are required. This solution is undoubtedly a breakthrough and the more these models are trained, their efficiency will be greater. In addition, these findings may lay the foundation for future effective search and rescue technologies that can be applied in combination with autonomous or human-manned aircraft.