Artificial intelligence in the forecast of harmful solar storms 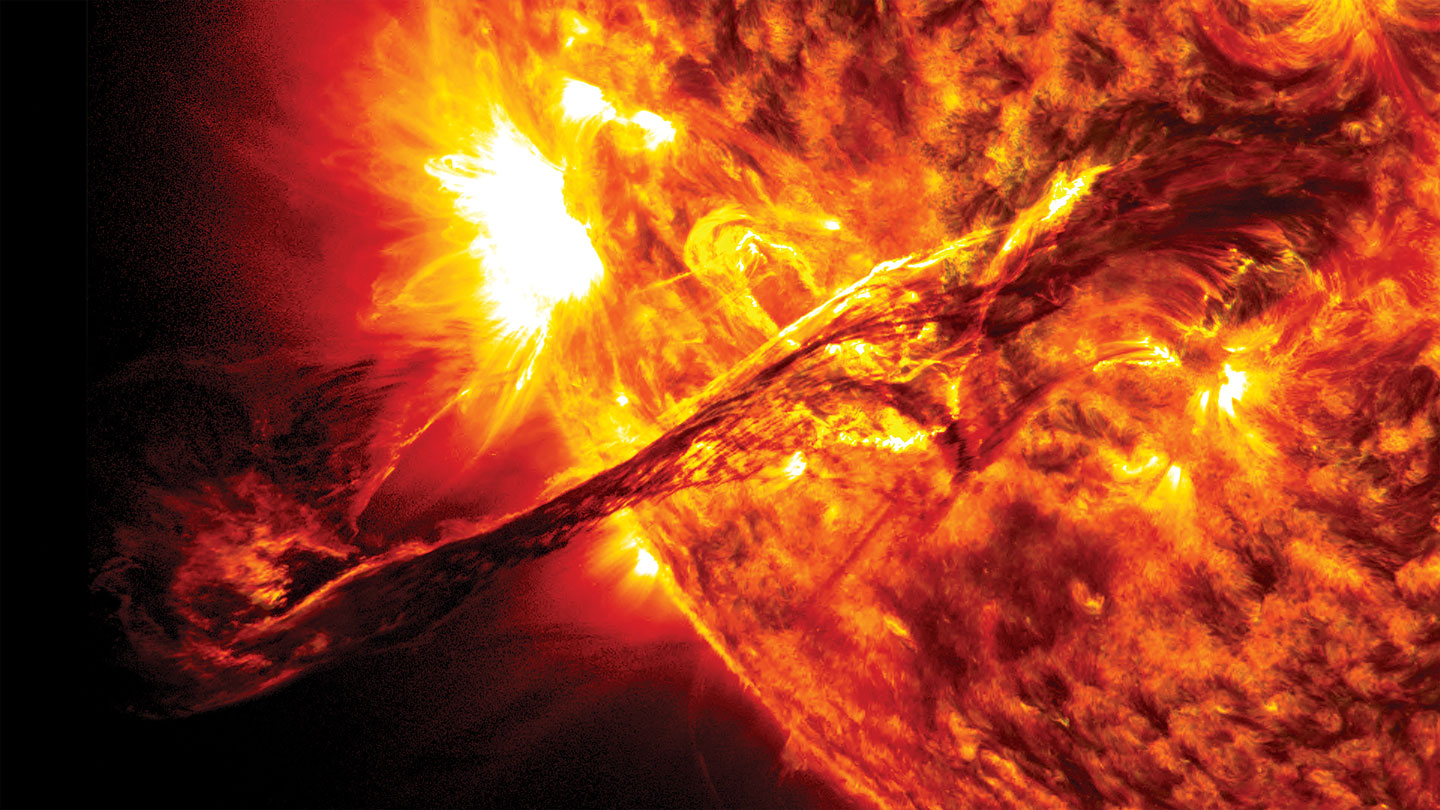 Radiation in space can disrupt the activity of satellites or affect their communications, as well as navigation systems, communications and electricity on Earth. Predicting them through the use of disruptive technologies will help reduce their impact.

Recently, Israeli researchers report that they used Artificial Intelligence (AI) to predict powerful radiation outbreaks up to 96 hours before they occurred. The harmful radiation from these eruptions, also known as solar storms, can have a significant impact on our lives. These radiations produce disturbances in the atmospheric layers through which the communication and GPS signals transmitted by satellites pass.

That leads to disruption of the activity of satellites, navigation systems, communications and power grids. Intense bursts of radiation can also lead to dangerous and costly failures of spacecraft.

Scientists have been trying, for about 100 years, to predict solar storms with enough time to compensate for the damage. Now, the new meteorological field of climate research and technology is finding ways to forecast solar and geophysical disturbances from the interactions and influences of the sun and other cosmic sources that surround the Earth with a model called Convolutional Neural Network.

But what are convolutional neural networks (CNNs)?

Finally, the researchers explain that extracting an accurate and reliable solar flare forecast while considering multiple ranges of time windows is essential for decision makers when taking protective measures in mission-critical situations.