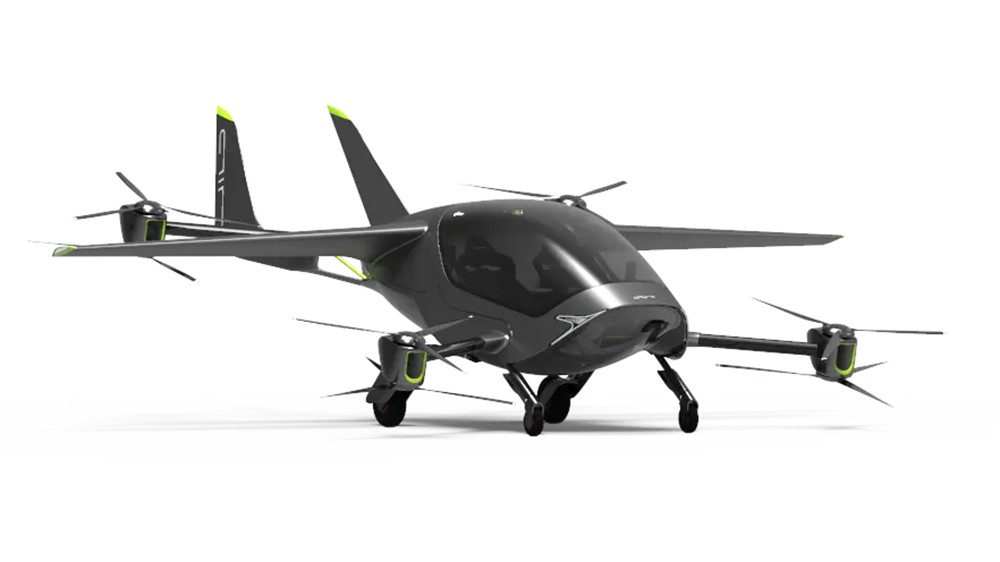 AIR One, a company of Israeli origin, recently presented a flying car prototype at the Kentucky Derby. Which means that virtual flights can be experienced using a flight simulator of the personal electric plane, estimating that it can be released on the market by the year 2024.

In 2021, an Israeli flying car startup started taking pre-orders for its personal electric plane. Now AIR, the company behind this latest and greatest way to get to work, has unveiled the first full-scale prototype of its inaugural vehicle.

Attendees were able to sit inside the aircraft and experience "virtual flight" using a simulator. However, the ship did not actually take off, nor did it fly. Separately, AIR announced a new partnership to establish a showroom and dealership in Florida.

We have been dreaming about these amazing machines for decades and now this is starting to become a reality. AIR is currently preparing to begin hover tests and is working with the FAA to formalize its application to operate flying cars in the US.

So far, AIR One has successfully completed a drop test and completed the first stage of integrating the power and communication system into the spacecraft. The AIR One has a number of unique features, including folding wings and retractable landing gear that allow it to fit inside your average suburban garage.

The AIR One is a two-person, fixed-wing, battery-powered, electric craft powered by eight vertical-lift rotors. It has a range of approximately 170 km on a single charge at speeds of up to 240 km/h. It can carry a maximum payload of 200kg and a charging time of less than one hour.