What are generative adversarial networks (GAN's)? 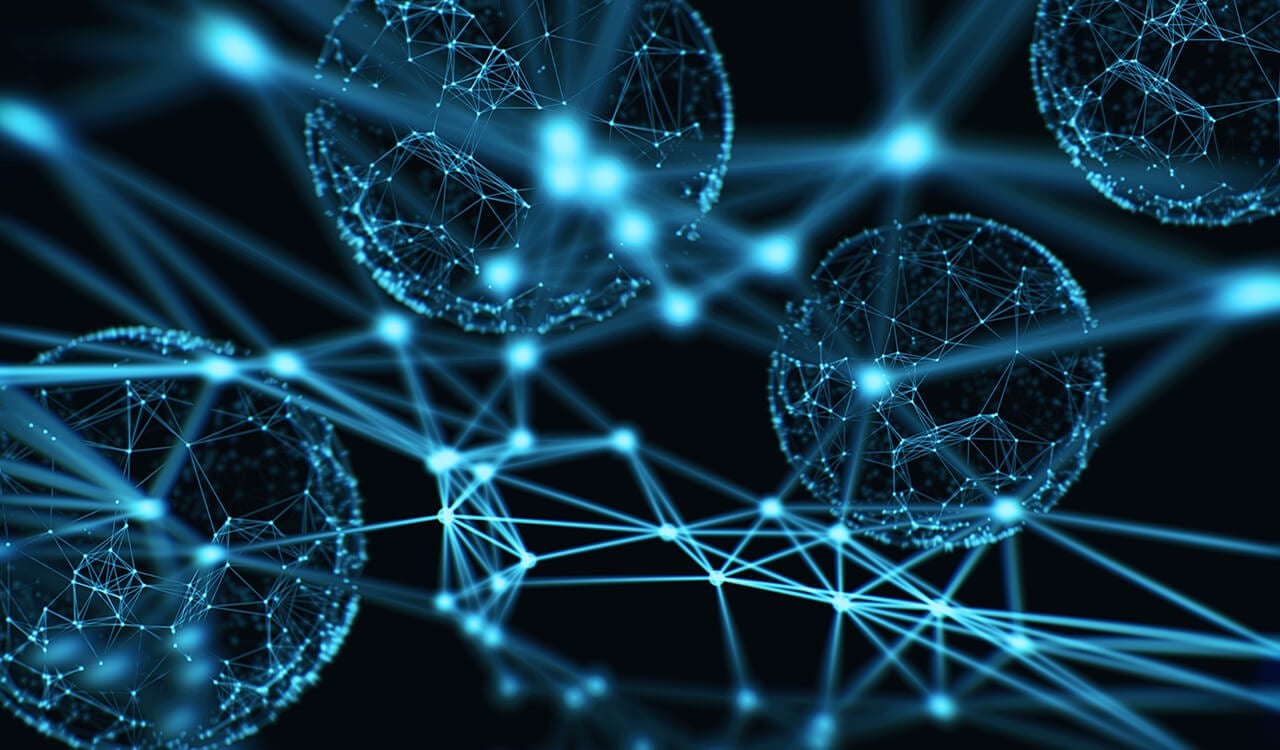 A generative adversarial network (GAN) is a machine learning (ML) model in which two neural networks compete with each other to be more accurate in their predictions. GANs typically run unattended and use a zero-sum cooperative game framework for learning.

Basically, GANs create their own training data. As the feedback loop between the antagonistic networks continues, the generator will start to produce higher quality results and the discriminator will get better at flagging the data that has been artificially created.

The first step in establishing a GAN is to identify the desired end result and collect an initial training data set based on those parameters. This data is then randomized and fed into the generator until it reaches basic accuracy in producing results.

After this, the generated images are fed into the discriminator along with actual data points from the original concept. The discriminator filters the information and returns a probability between 0 and 1 to represent the authenticity of each image (1 maps to real and 0 maps to false). These values ​​are then manually checked for success and repeated until the desired result is reached.

Popular use cases for GAN

GANs are becoming a popular ML model for online retail due to their ability to understand and recreate visual content with increasingly remarkable accuracy. Use cases include:

In video production, GANs can be used to: