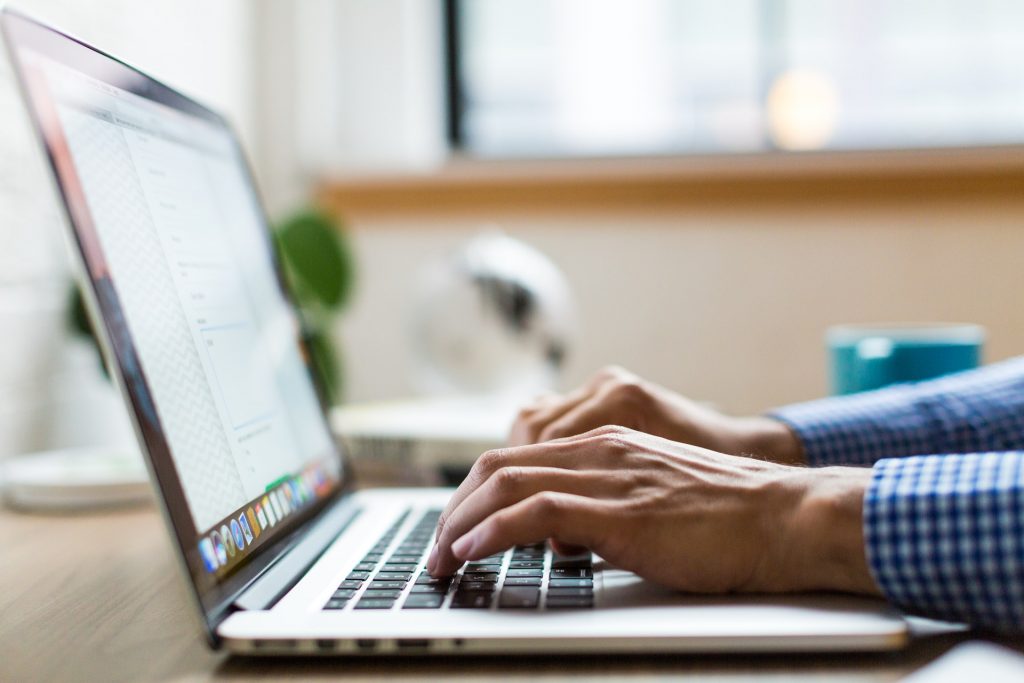 It is no secret to anyone that some countries are working on regulations that would change the way the World Wide Web operates; likewise, during the last year, the web around the world has begun to look less or different around the world.

It is important to note that Internet censorship is growing and very noticeably around the world. Some democratic countries, even those considered to be more advanced in this regard, are not spared from it either. This is pointed out by a group of researchers from the University of Michigan, who in collaboration with the Radboud University of Nijmegen, have used a self-developed tool whose objective is to study the degree of online censorship in the world.

On the other hand, Europe is a floating regulation that could impose temporary bans on technology companies that violate its laws. A clear example is what happened in the United States where TikTok and WeChat were about to be banned, although the new Biden administration is reconsidering that measure. India, which banned those two apps, as well as dozens of others, is now at odds with Twitter.

A few weeks ago, Facebook announced a ban on news stories for all its users in Australia in response to the Australian government's plans to make digital companies pay Australian publishers. Although Facebook took this measure in its own interest, that is, to avoid conflicts with other international media outlets, it should be noted that Facebook and other social media are restricted or banned in many other countries.

But if such territorial arrangements become more common, the Internet as we know it will become more like what some have dubbed the "splinternet," or a collection of different Internets whose boundaries are determined by national or regional borders.

While Facebook is not the only technology company in the crosshairs of governments around the world, perhaps more emblematic than any other Silicon Valley company is the promise of a global Internet that goes against the laws of several countries.

Similar tactics are in place in other countries, often motivated by large-scale political events, social unrest or new laws. News websites such as the Washington Post or the Wall Street Journal suffered blockages in Japan when Osaka hosted the G20 last June 2019. News and human rights pages have experienced an increase in censorship.

Will we be facing the end of a World Wide Web as we know it now?