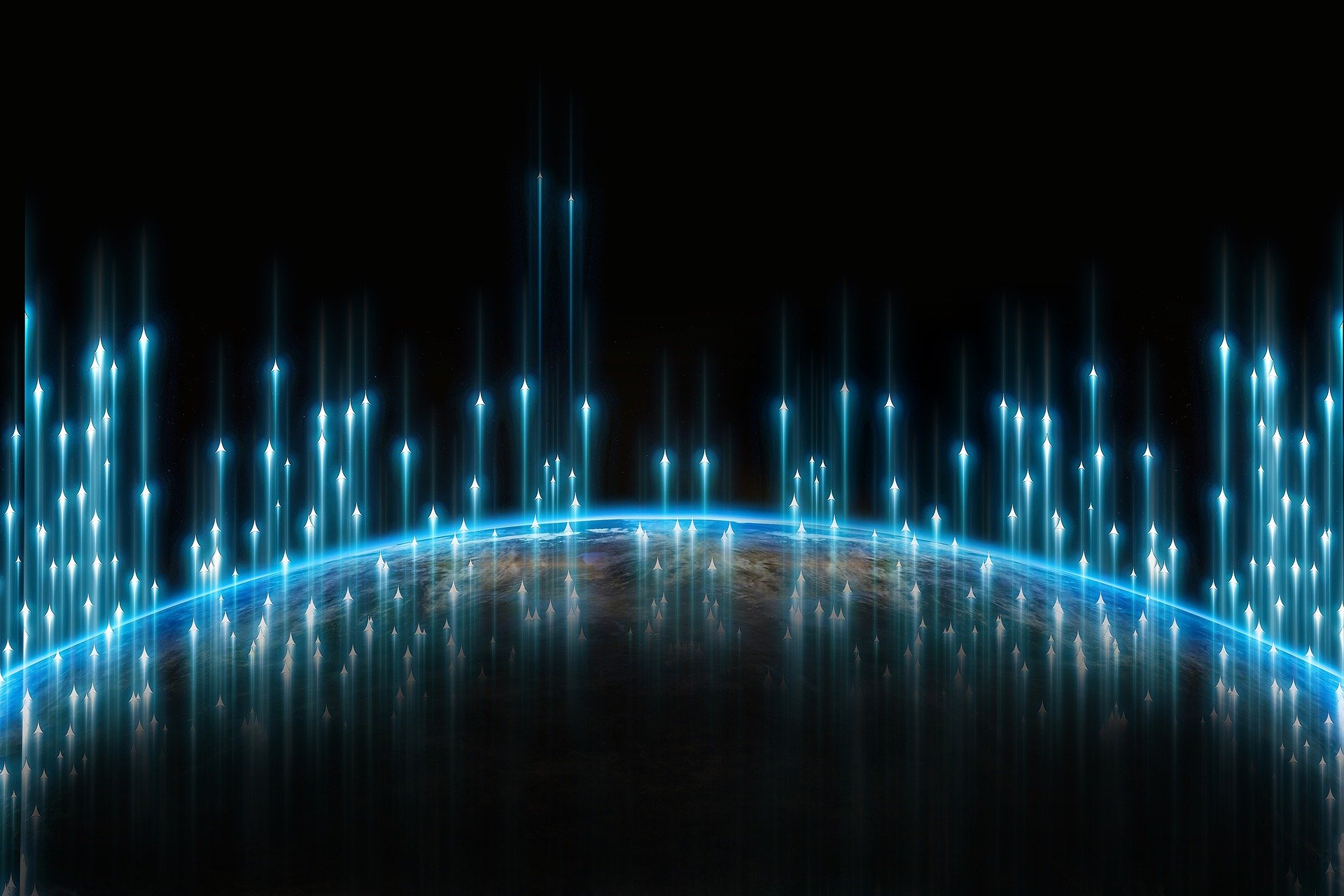 We often hear that technological innovations have come to make our lives easier, but many are so complicated to understand that in the end we give up. Such is the case of Smart Contracts and why they are considered the legal technology of the future.

These contracts have been trying to break through since 1996, the year in which their creator, Nick Szabo, published an article talking about them. The curious thing is that it was not until the discovery of blockchain technology that smart contracts were able to take off and become what they are today.  And...

What is blockchain technology?

Blockchain technology or called block chain is the pillar of smart contracts. A blockchain is a distributed database that is shared between nodes on a computer network. A node is a connection point to a network from which information is received, created or sent. However ...

What are smart contracts?

They are programs stored in the Blockchain, or chain of blocks, that are executed automatically when the predetermined conditions in a contract are met. Typically, they are used to automate deals. In this way, all participants can determine the results immediately without any intermediary intervention or loss of time.

For example, imagine a situation where there is a package delivery service that operates a smart contract. As we already know, smart contracts operate automatically according to the conditions in which they are programmed. At the moment in which the actual delivery of the package is verified, the smart contract itself would automatically send the payment to the company that has provided the service. Among the advances, these contracts make it a reality that the intervention of a third party is not necessary to perfect the contract. This cost reduction that can occur by not having more human intervention, makes them very attractive to anyone.

Additionally, another benefit is found in the security and confidence that the blockchain gives us. This is because the Blockchain is public and all these contracts are recorded there. This reduces some factors such as the risk of fraud or the loss or disappearance of the contract. Also, being recorded and on a public network, makes contracts immutable.

Finally, by automatically executing the tasks of the contract, it allows us not to have to spend time on these tasks that we previously had to perform manually, thus also reducing human errors. In the very near future, we will see applications of smart contracts much more in our day to day, there are many applications that are based on them today.