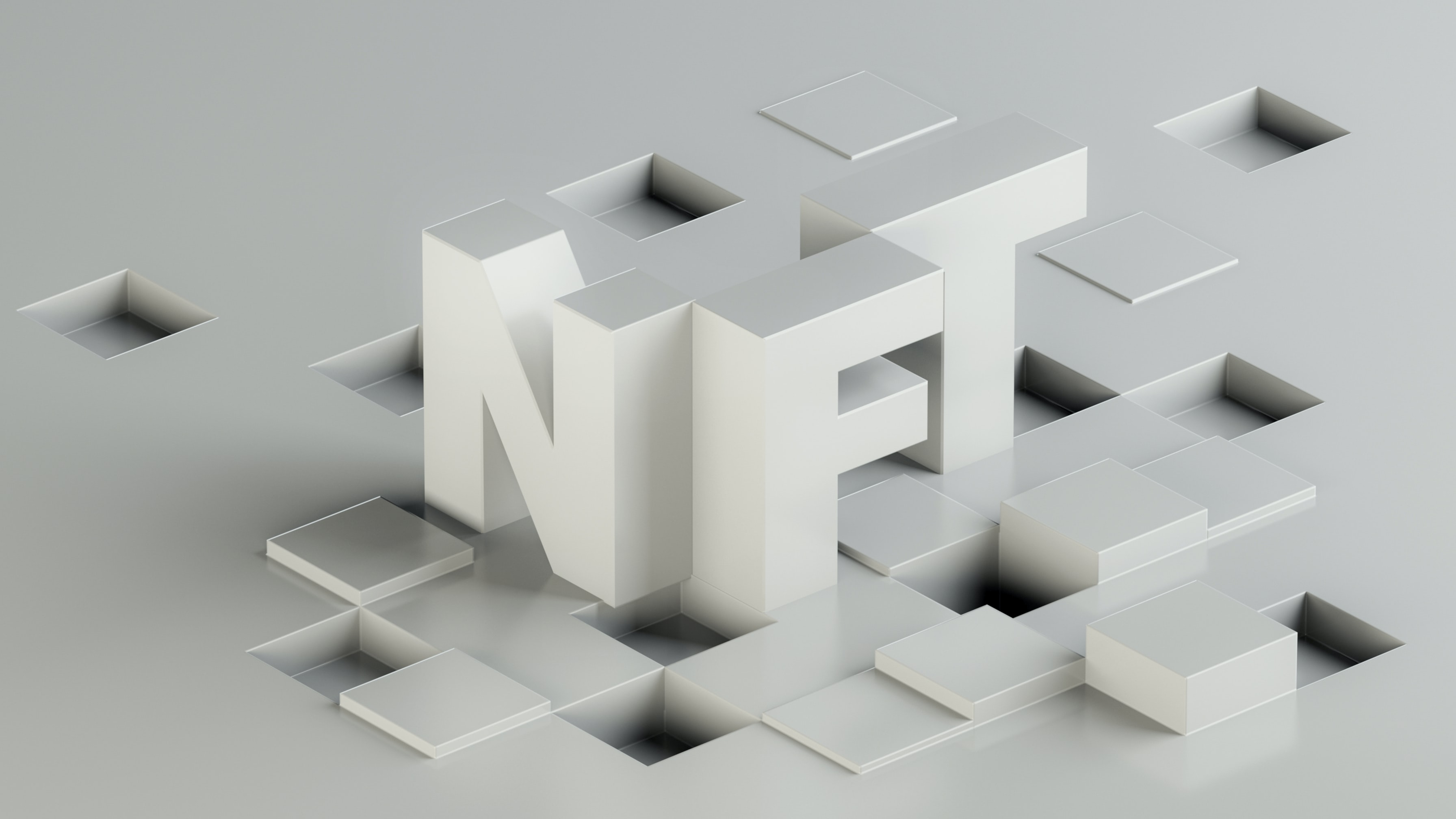 In recent days there has been talk about how and what is the financing of the first Mexican film through NFTS.

This financing model has already been launched before to fund films with digital assets or NFTS, of course Hollywood would have to be one of the pioneers; with the film entitled "a Wing and a Prayer" and some others, the person in charge Niels Juuls who has recently worked with Martin Scorsese. Today he bets on this method of financing and has decided to found the company NFT Studios, which will be in charge of launching 10 thousand NFTS to obtain resources for the development of this film.

But let’s continue step by step:

They are digital assets/certificates that, based on the use of blockchain technology, are unique and, in the case of movies, also allow expanding merchandising with exclusive virtual products.

Through a prestigious production company, or as is the case with the films described here, a recently opened company of this type.

These companies issue, in association with an artist or person who knows about design, unique pieces to sell them to the general public, and thus obtain enough funds to produce a film. Those who acquire the piece will not only be the owners of such piece but will also have exclusivity in the release of the films and other benefits.

It is important to emphasize that it does not mean that those who acquire the NFTS have rights or ownership over the film, this is not the case, they have the right over the digital/virtual good they have acquired and everything that is generated from that specific item.

Speaking of the title of this blog, the first Mexican film to venture with this type of financing is called “Durmientes” which is a love story by director and author Gibran Bazan, who in association with Jorge Cohen, Annie Neiman, Yankel Stevan and Denise Ledersnaider who are founders of a startup called metaown and who together will launch 1500 NFTS, single issue created in 3D by artist Gabriell Colín, these NFTS will start at a cost of 75 dollars. The mission of these young people is to be an alternative model for film financing with this first project that is a bridge between the real world and the metaverse.

Apparently this form of financing is becoming very attractive since it promotes culture in general and the cinema is a very good alternative. It could be seen as a new funding path for cinema, in the very near future it will be a normal strategy for film productions in the world. Just as they have marketing people, networks, it will be the same to launch NFTS to obtain resources for the production of a film. Thanks to technology, new terrains are being created for the economy.