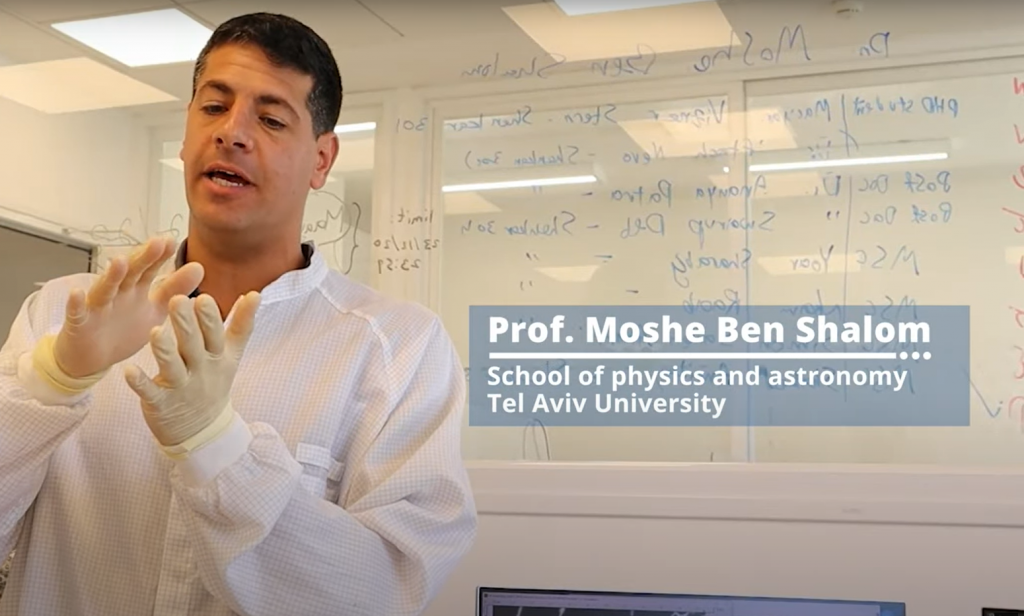 Every day the technological advance is greater, in that endless search to make the greatest advances in technology we find that recently scientists from Tel Aviv University published an article where they mention a revolutionary way of storing electronic information, and this on an incredibly tiny scale, with only two atoms thick. By using one-atom layers of boron and nitrogen, some of the most stable and inert materials found in nature, and organizing them into a repeating hexagonal structure, the researchers created a stable computer system capable of pushing the process of reading information far beyond current technologies

The layers of a boron and nitrogen atom, arranged in a repeating hexagonal structure, create a system with increased speed and efficiency. This research arises with the curiosity of understanding the behavior of atoms and electrons in solid materials, making this development the thinnest computer technology in the world.

"We try to understand, predict and even control the fascinating properties of these particles as they condense into an ordered structure we call a crystal. In the heart of the computer, for example, is a tiny device lens designed to switch between two states that indicate different responses: “yes” or “no”, “up” or “down”, etc,“ said Ben Shalom, who worked on the project with other scientists of the School of Physics and Astronomy Raymond and Beverly Sackler in TAU

With these advances, the practical challenge is to find a mechanism that allows switching between states in a small, fast and inexpensive device. Ben Shalom emphasized that this revolutionary thin structure allows memories based on the quantum ability of electrons to quickly and efficiently jump through barriers, significantly improving the speed, density and power consumption of electronic devices.