How can Virtual Reality help in Medicine? 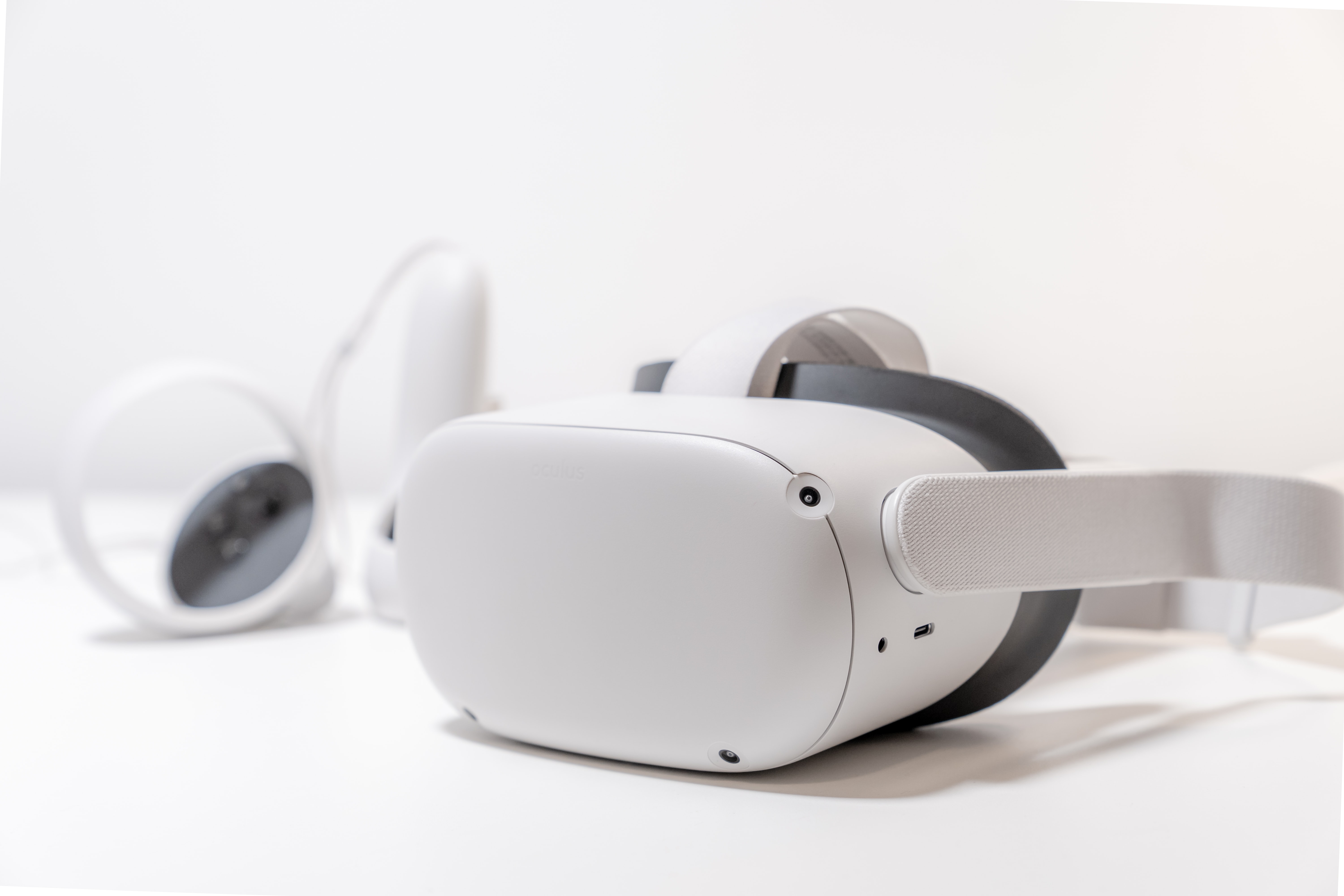 To reduce this evil, the Israeli startup DecideVR has implemented a decision support system based on virtual reality. This product was developed at the Reichman University Computer Laboratory. This software was intended to be text and visual based, running on a computer. But a meeting between researchers at Iowa State University changed all that.

How does it work?

To use DecideVR, users put on any standard virtual reality equipment, such as headsets from Oculus, owned by Meta (Facebook). Alternatively, they can run the program on a computer instead of wearing virtual reality goggles.

Users are presented with various realistic scenarios in the ICU (Intensive Care Units) or the emergency room. The simulation is made up of doctors, nurses, and other hospital staff, as well as medical beds and equipment. The patients in the simulations are programmed with their own problems and personalities. Users then have to decide what to do when a trauma or emergency presents itself.

The software provides immediate feedback, either after the simulation is complete or, if requested, during real-time simulation. Similarly, the software is designed to uncover unconscious biases and strengthen the way users make decisions. Results can also be sent as an executive summary to hospital administrators and department heads.

The first specialty in DecideVR to simulate is cardiology in the ICU. After that, general ICU topics are expected to be covered, followed by oncology, maternity and more.